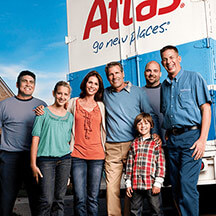 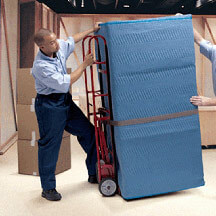 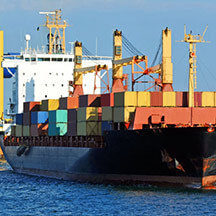 Why Choose Our Professional Moving Company? 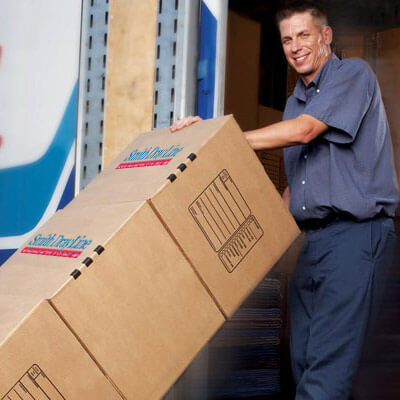 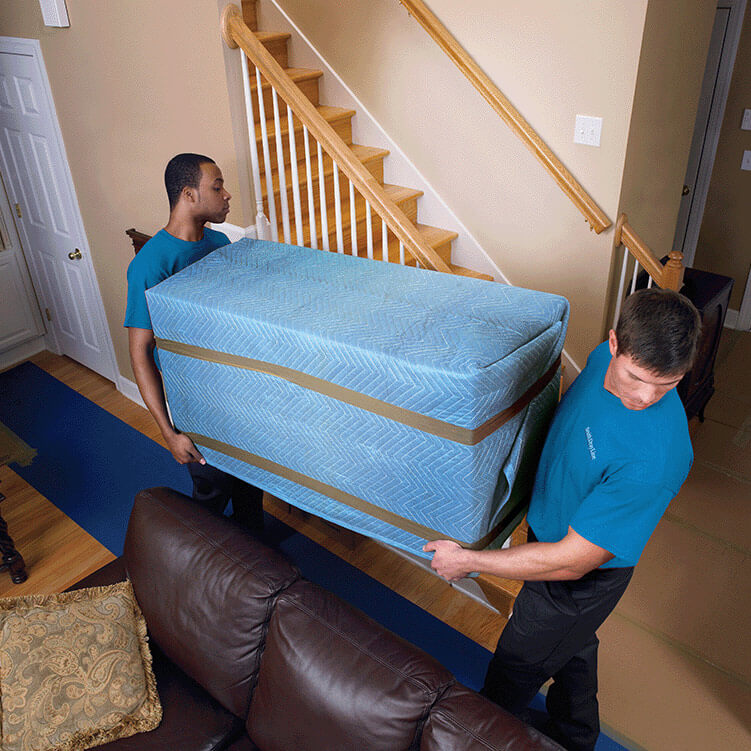 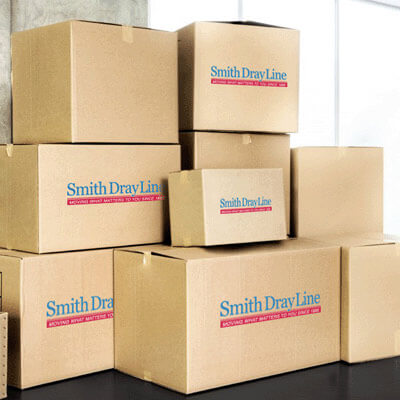 We Serve All of Greenville's Moving Needs

The professional movers at Smith Dray Line are here to make relocating a stress-free event. We have decades of experience as a moving company in Greenville SC and the surrounding area, plus a highly skilled team, and all the moving and storage options anyone could ever need.

Is a company or office relocation in your future? The skilled commercial moving services of Smith Dray are available to handle your packing, storage, pick up, delivery and custom crating needs. Professional-grade packing materials are used by expert packers to protect your equipment and assets. Our experienced, trained staff are prepared to effortlessly meet your requirements so your company can focus on the business. Contact us to learn more about our state-of-the-art Greenville fleet.

Commercial Moving for Offices and Businesses In South Carolina

We offer both short-term and long-term storage of residential and commercial items. Safely store your belongings with Smith Dray Line in one of our Greeenville, SC located climate-controlled warehouses until you are ready for them. Additional storage solutions include: flexible pick-up, distribution, delivery and installation services.

Our Greenville, SC moving team specializes in custom moving services like piano moving, government moving, fine art, heirlooms and more. Our movers have the expertise to for moving your specialized items with the utmost care and gentle treatment. Trust the best moving company in Greenville, SC to manage the safe packing, transportation and relocation of your most treasured possessions.

Call our local office in Greenville, SC to explore all the options Smith Dray Line has for moving your home or business.

Book Affordable Greenville Movers Near You!

Greenville is a city in and the seat of Greenville County, South Carolina, United States. With a population of 70,720 as of the 2020 Census, it is the sixth-largest city in the state. Greenville is located approximately halfway between Atlanta, Georgia and Charlotte, North Carolina along Interstate 85. Its metropolitan area also includes Interstates 185 and 385. Greenville was the fourth fastest-growing city in the United States between 2015 and 2016, according to the U.S. Census Bureau. Greenville is the center of the Upstate region of South Carolina. Numerous large companies are located within the city, such as Michelin, Prisma Health, Bon Secours, and Duke Energy. Greenville County Schools is another large employer and is the largest school district in South Carolina. Having seen rapid development over the past two decades, Greenville has also received many accolades and awards. Some of these include "The South’s Most ‘Tasteful’ Small Towns" from Forbes in 2020, "15 of the Most Underrated Travel Destinations of the Year, So Far" from Insider in 2019, "Best Places to Live" from Money in 2019, and "Best Place to Live in the USA #22" from U.S News and World Report in 2019. The city continues to expand rapidly into the 2020s as is evident from rapid population, economic, and developmental growth. Population (approx.): 65,000

Things to Do and See In Greenville

Nearby Airports In Greenville

Nearby Towns and Suburbs In Greenville